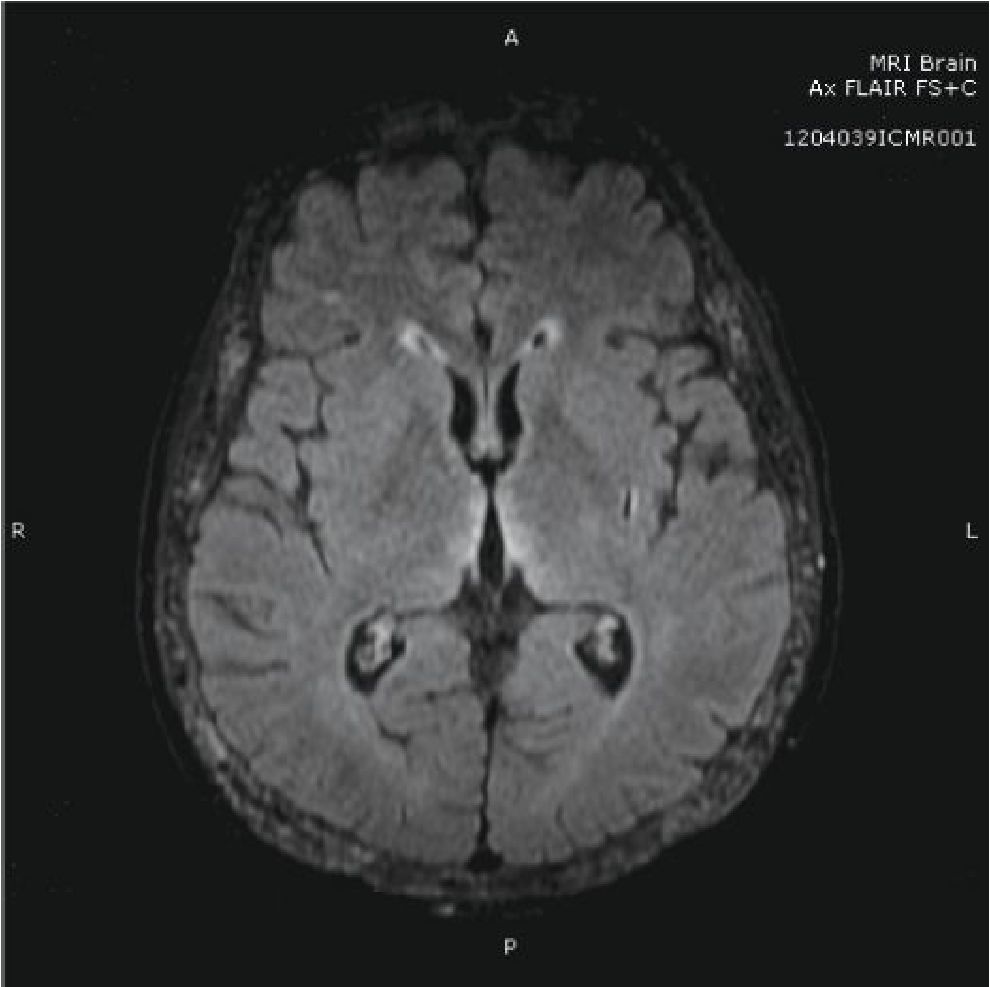 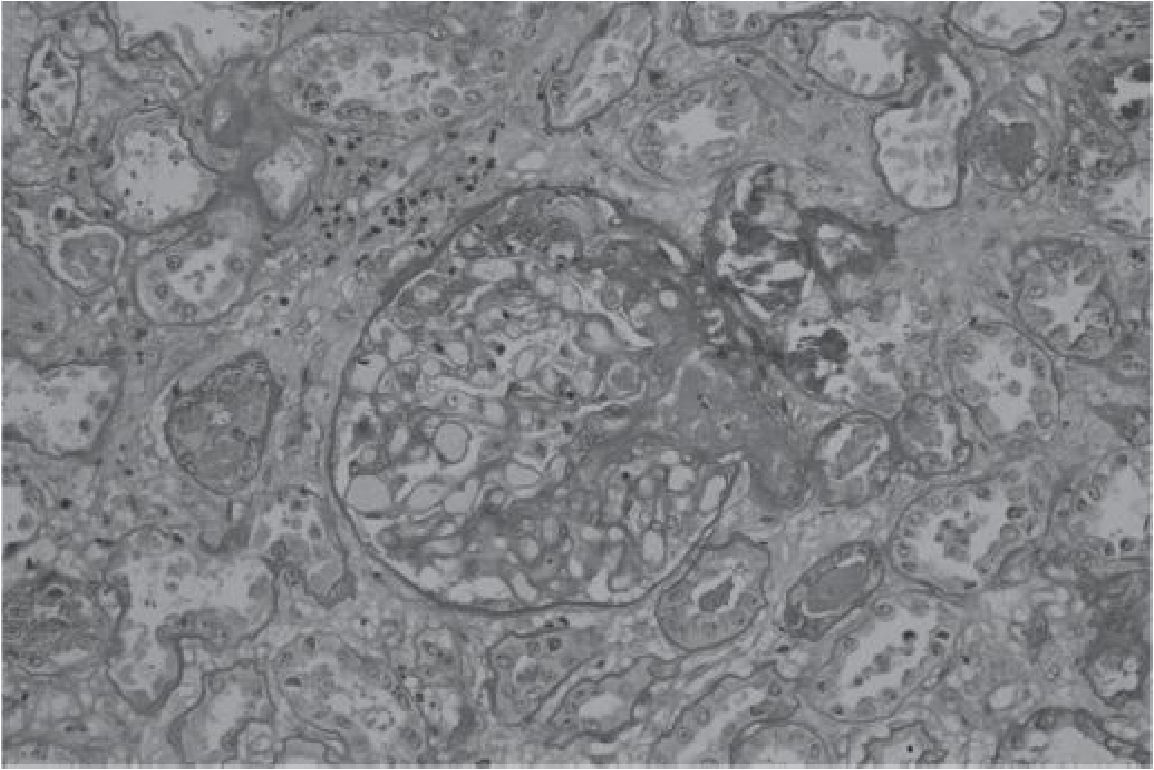 Thrombotic microangiopathy (TMA) could be seen in liver or hematopoietic transplantation or calcineurin inhibitor used but unusual in KT. (7) In the native kidney, the incidence of TMA is around 2 cases/ 100,000 persons/year. Most cases presented in childhood and associated with Shiga-like toxin Escherichia coli. The remaining cases are atypical or non-diarrheal hemolytic uremic syndrome (aHUS). Progression to ESRD is as high as 50%. (2) Renal involvement of TMA is characterized by glomerular and arteriolar thrombosis, intracapillary stagnation of erythrocytes and red blood cell fragments, endothelial cell swelling and detachment from basement membrane, glomerular ischemia and onion skin hypertrophy of the arteriolar wall.(2) Posttransplant TMA may be de novo or recurrent in allograft TMA.(3) De novo TMA after KT may be triggered by acute antibody mediated rejection, viral infection or immunosuppressive drugs such as calcineurin inhibitors, mTOR inhibitors or antithymocyte globulin.(2,7) De novo TMA occurs in 4- 15 percent after KT, the graft survival was around 40 percent. Only 30 percent of the latter was renal limited TMA and the remaining had systemic symptoms. (2) Posttransplant PRES has been increasingly reported associated with immunosuppressive agents. (7,8,9) TMA and PRES shared the pathogenesis of endothelial injury that can be triggered by several factors such as hypertension, immunosuppressive drugs (cyclosporine or tacrolimus, or mTOR inhibitor) or acute antibody-mediated rejection. In our case, posttransplant TMA may be related with several factors mentioned above. The treatment of PRES is to stop the precipitating factors, airway support, and anti-convulsant agents when indicated. (1) The treatment of posttransplant TMA included reduction or withdrawal of CNI combine with plasma exchange. It is uncertain whether plasma exchange is imperative in the treatment of posttransplant TMA,(4) However, it is generally accepted that severe systemic TMA should be treated with plasma exchange. Post-transplant TMA may be associated with high mortality rate. The rate of graft loss ranged from 60 -100 %.(5, 6) We thus have shown in our case report that Posterior Reversible Encephalopathy Syndrome can be a manifestation of TMA in kidney transplant recipient.